Philip is a highly experienced Children’s lawyer and has acted in a number of high profile cases, both in the criminal and children law cases.

Philip was called to the Bar in 1976 following spending three years at the Inns of Court School of Law. After qualifying he travelled for 14 month spending 8 months in Australia and travelling back to London overland through the Asian subcontinent and up through Afghanistan and Iran to Europe.

After doing his Pupilage he went on to practice at the bar in criminal law before transferring to the solicitor’s side of the profession and following the transfer he was able to maintain rights of Audience in all courts. At the time of transfer to be a solicitor he was continuing to practice in the Criminal law field, joining Prince Evans as head of their Criminal Department. He was made a salaried partner in that firm.

Over the period spent with Prince Evans (15 years) he started to practice in the children field and was involved in some of the earliest cases under the Children Act 1989. At the same time legal aid was changing with the introduction of franchising which lead eventually to the current contracting regime. Children cases so became Philip’s main area of focus becoming a member of the Children Panel.

In 2002 with his assistant solicitor from Prince Evans and her partner he set up Frank Brazell and Partners and was the head of the family department. The Criminal side of his practice was dropped and now he concentrates on Children Act cases, both public and private law matters being undertaken.

He is now a consultant at Tyrer Roxburgh. 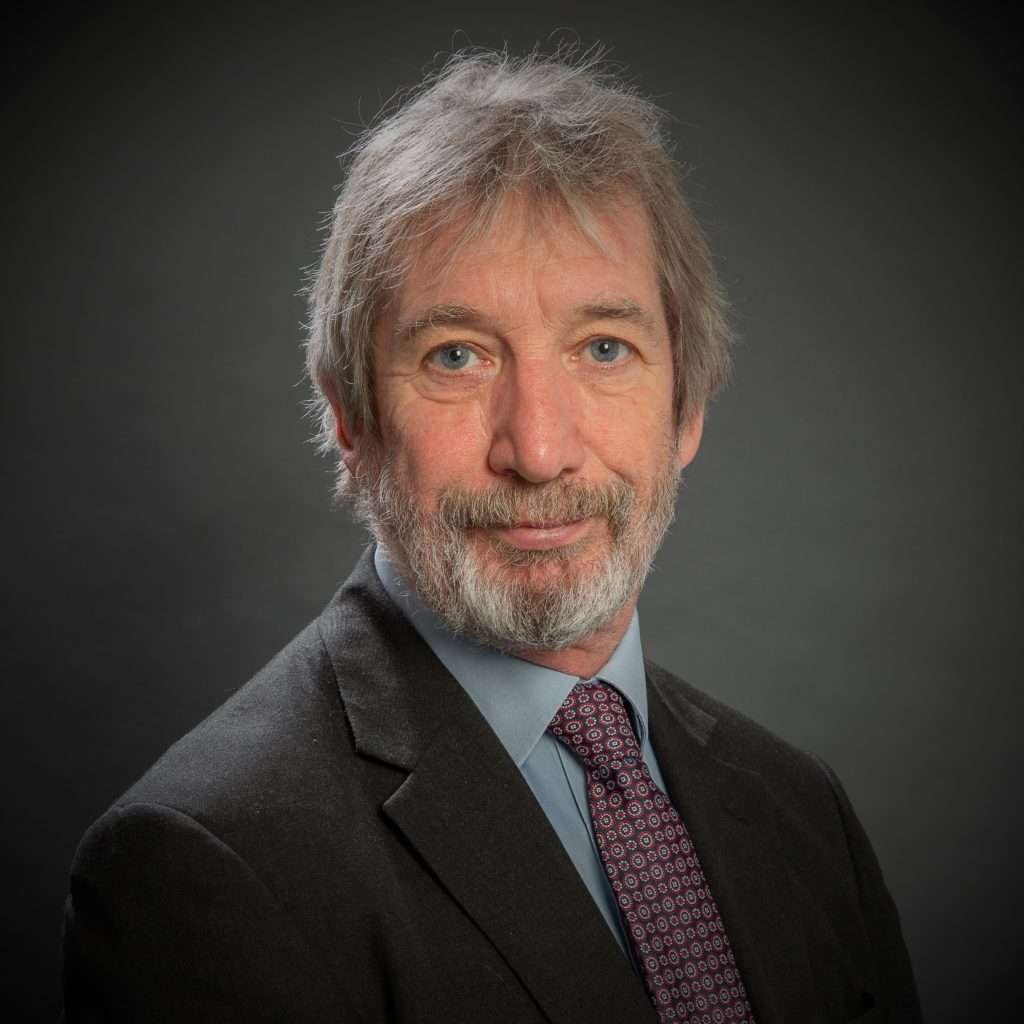 If you’re at risk of harm because of someone you live with, please reach out for help. Remember: even during lockdown you can still leave your home to seek safety. https://twitter.com/RefugeCharity/status/1347562455912902658