D Shanmuganathan (Sean) is a qualified Solicitor-Advocate (Higher Rights Audience) and Accredited Mediator. He qualified as a Solicitor in December 2005 and joined Tyrer Roxburgh Solicitors in March 2008 before becoming a Partner in 2011. He has been practicing law since 1990 and was initially practicing at the Madras High Court (India) for nearly six years before embarking on his mission to complete 2 more Post-graduate Degrees from Aberystwyth University in Law.

Before joining Tyrer Roxburgh he gained experience at one of the largest legal practices, Duncan Lewis Solicitors as a Housing Paralegal. Sean has higher rights of audience and undertakes all his own advocacy in his cases.

Sean is committed to helping access to justice and will regularly provide legal advice on the housing duty schemes at Barnet and Edmonton County Courts and for the Citizens Advice Bureau.

One of Sean’s hobbies has been to publish scholarly articles in various Law Journals on the subjects of Environmental Law, Public Law and International Law. 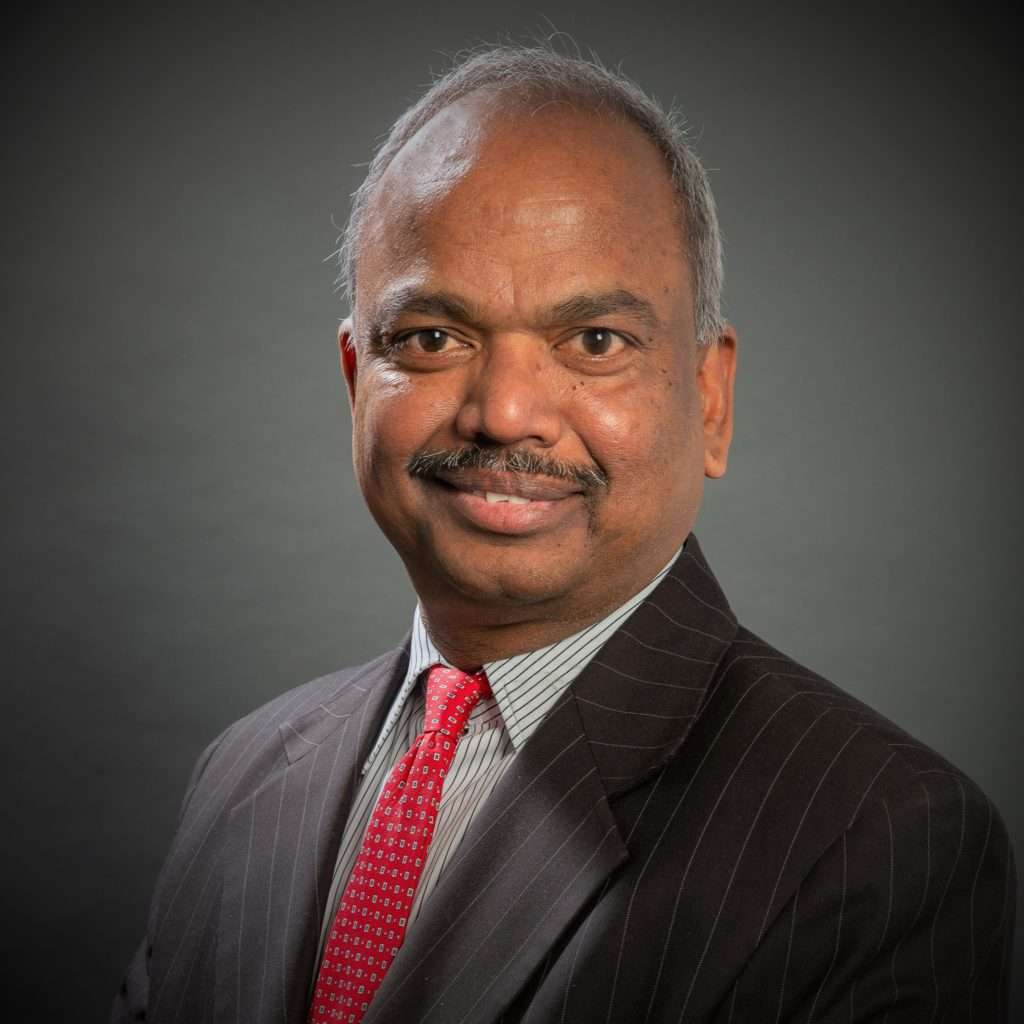