Subbiah Kandasamy Sivapunniyam (known as Siva) has been recognised and a recommended Housing Solicitor by the legal directory The Legal 500 since 2013. He has been a solicitor since 1996 and has been practicing in Housing Law and Litigation since 1996. Siva joined the firm as Partner and he specialises in Housing and Litigation work. Siva has a very good and long track record of successfully assisting vulnerable people and people in need in the society with unwavering commitment.

Siva Studied Archaeology and completed his M.A Degree and M Phil Degree in India. He initially qualified as a lawyer and enrolled as an advocated India. Since he qualified as a solicitor he has been specialising in Housing Law and Litigation.

Siva has substantial experience in a vast range of Housing Law including all kind of possession of claim by the landlord and eviction, mortgage possession and eviction, unlawful eviction, disrepair and homelessness.
Siva has particular interest in matrimonial home dispute between married couples. He has served as a Court Duty Solicitor in possession and evictions cases representing tenants and mortgagees in a number of County Courts across London for over 15 years.

In his spare time, Siva enjoys watching a variety of sports such as cricket and football. Siva is a keen traveller and has a passion for visiting countries all around the world.

Siva offers his services on a pro bono basis with local organisations. 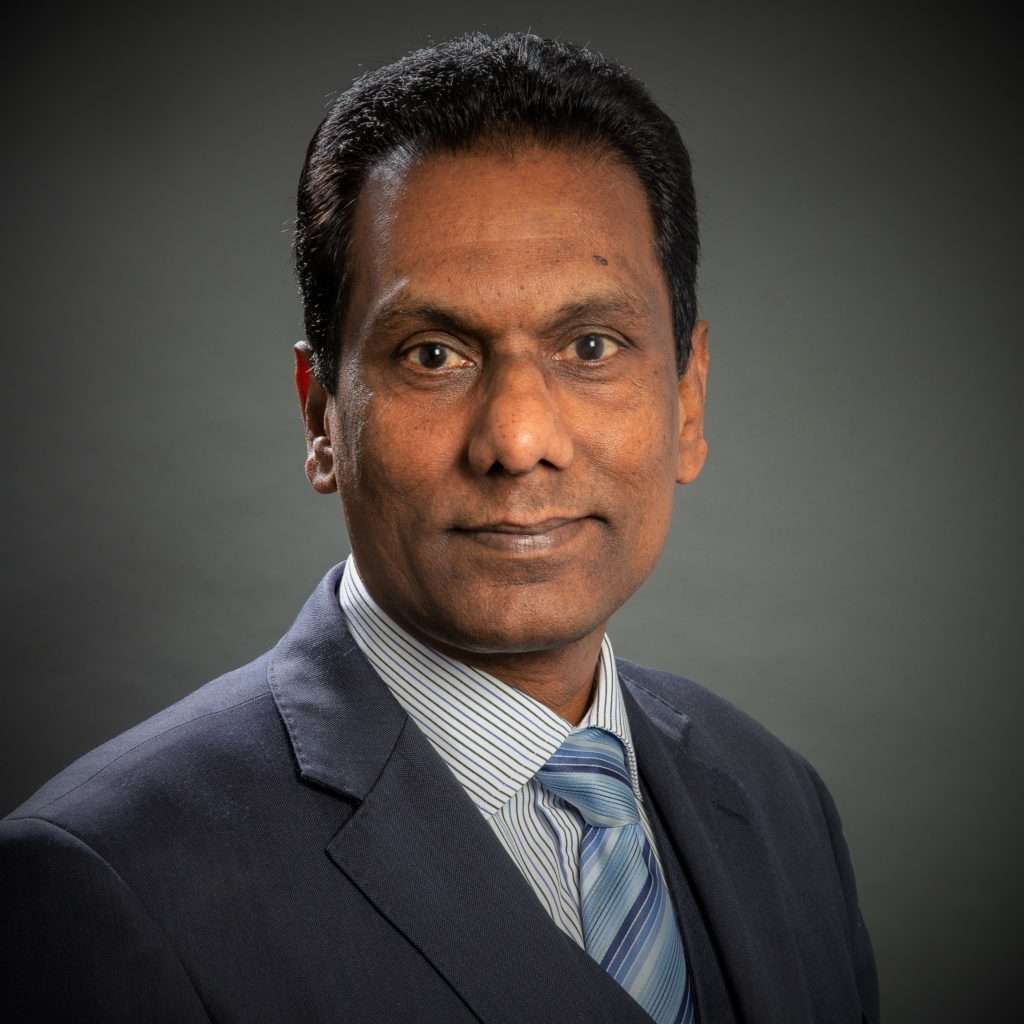